I first wrote this post in 2009- 10 year ago.  As we approach the holidays and winter, I thought this is a perfect time to update my list and add some cautionary tips.

You can also find many of these ingredients in OTC products sold in Sephora or on websites like The Dermstore.

Here’s is my updated list of 30 good healthy skin ingredients.

And watch out for product containing Parabens, Sulfates, Artificial Dyes, and  too many acids with vitamin C.

Disclaimer: All opinions expressed in this review are my own and not influenced in any way by anyone. This post contains affiliate links, which means if you make a purchase I may make a commission. 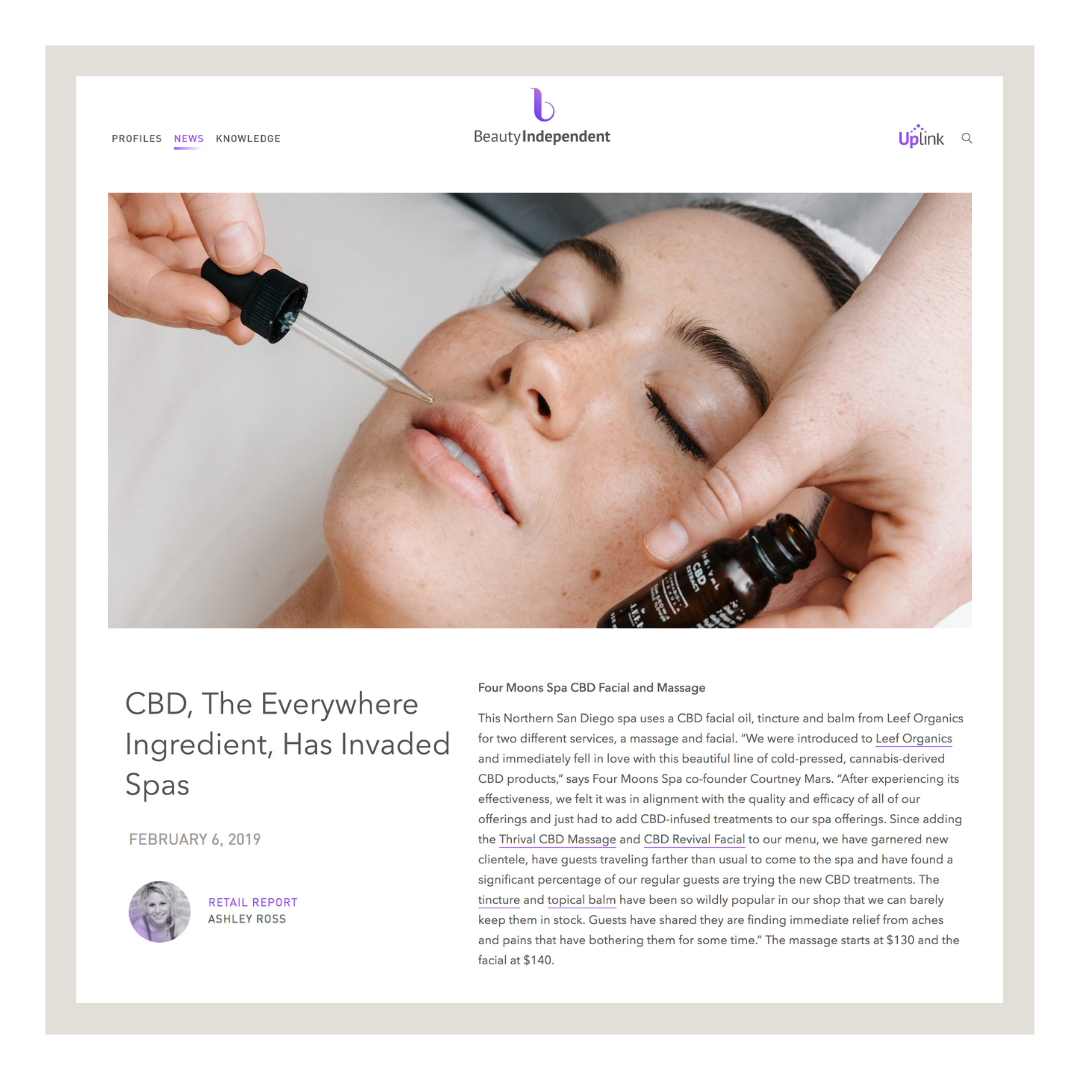 I booked my pre-op appointment for 6 weeks before my scheduled surgery.  Ahhh such anxiety .. no turning back now.. Deposit was made. How and when to tell my husband?  I would begin the process of telling him- then chicken out..One  woman whom I spoke with actually had her FL ( facelift) while her husband was out of town.  She told me by the time he came back she had mostly healed, just a little bruised. . According to her account her husband  took it pretty well… However, this was not one of my choices, as I knew that my husband WOULD NOT appreciate not telling. Plus, I don’t think this is a good strategy. Though, not uncommon.

There are many men who are OK with cosmetic surgery and actually understand why so many people opt for it.. On the other hand there are many husbands/partners who just DO NOT.   My husband falls into that category.  In his eyes I am beautiful.  I respect him for thinking this way.  However, this is my choice and  it really has nothing to do with him.

My husband probably would  be more open to breast enhancement …. isn’t that just like a man!! 🙂

The most important part of this journey is that I have his love and support during my recovery. And I know that I can count on that regardless of how he may feel.

Many men, in my opinion have  apprehensions about their wives or partners  having cosmetic surgery. Perhaps, it  a combination of  insecurity, fear of surgery complications,  the unknown, and final outcomes.  The Internet is full of horror stories.  I  recently read an article which said  that  some woman have surgical procedures as a prelude to divorce or break-ups.

I make all my arrangements, to spare him, knowing that I will look awful right after the surgery.  My thinking is that is if I stay away for 3- 4 days, by the time he first sees me after surgery, I will have begun the healing process.  Plus, their is nothing like a  girlfriend’s  support.   Since the plastic surgeon’s office is out of town about an hour or so from home,  I would make arrangements to stay overnight at a hotel nearby with an R.N. for the first 24 hours, which is mandatory, as well as critical.- then go to my cousin’s house who lives nearby  for the next 2 days.

Finally, one week prior to my pre-op – I spring the news during dinner.  My birthday present to myself, I tell him,  “Just a little tightening of the neck.” Emphasizing my need for his love and support.  His reaction at first, makes me laugh.. He recites a  comedy monologue  routine about women and their obsession for beauty.  We laugh a bit.  This helps break the ice.   He tells me his displeasure about this decision and that it concerns him that he was not consulted.  He asked me if it mattered what he thought. Yes, it mattered, I told him, however,  this was my decision.  We went through the dialogue again about aging, my neck, and in his opinion an obsession with cosmetic surgery.  I have had dermal fillers and Botox.  As well as a rhinoplasty many years ago.

After our conversation, I was relieved that the cat was out of the bag… I gave him my surgeon’s contact information and invited him to my pre-op appointment, which was in a few days.  I know- not much notice!!  To Be Continued…

CBD: A Patient’s Guide to Medicinal Cannabis–Healing without the High

Surgical Nutrition A Must Read